Download File
​As an actor Carly has worked with multiple Philadelphia Theatre companies and been in various readings and play festivals. Carly has worked with Quince Production's on Eastern Standard,  their Gayfest production of The Beebo Brinker Chronicles, and performed in their Full House Cabaret series. Other theatre companies she has worked with are Egopo Classic Theatre, Allens Lane Theatre, and Passage Theatre to name a few. ​​​​Carly has written and performed in two one woman cabarets: Finding Myself; Shit I Didn’t Even Know I Was Lost and Girl Talk; Um, Let Me Explain

​She is in the process of writing a one women show about her past releationships and gender stereotypes. 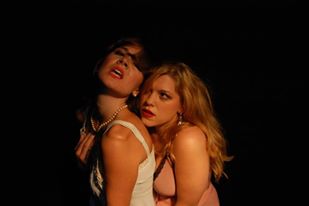 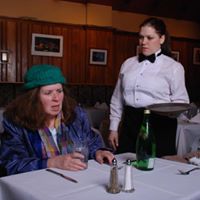 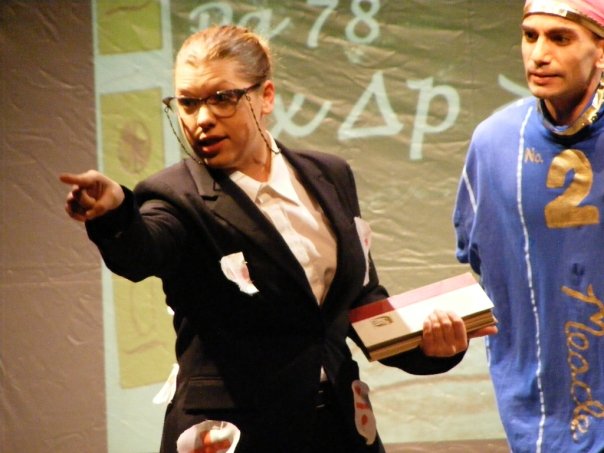 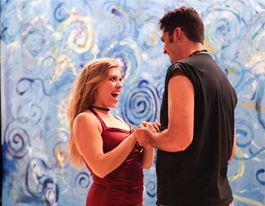 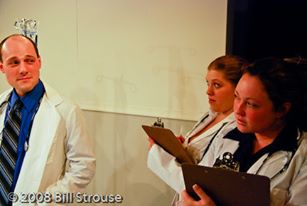 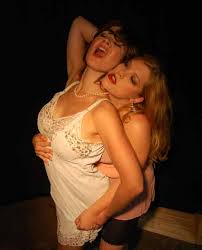